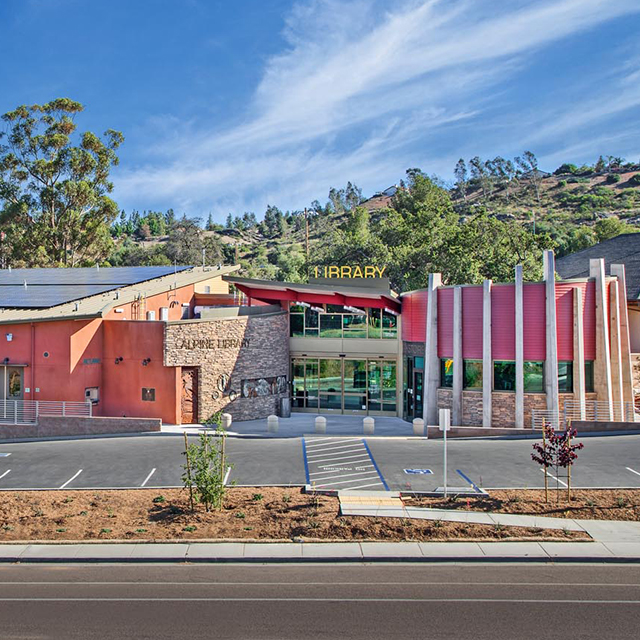 It’s no surprise that California is one of the least polluting states in the country. With 20 percent of the country’s population residing in California and New York, these two states produce less than 10 percent of U.S. carbon emissions. One trend that has helped California reduce its pollution, and will undoubtedly allow the state to continue to outpace other areas of the county in decreasing energy usage, is the development of zero net energy buildings.

Zero net energy buildings are at least energy neutral, and ideally produce more energy than they use through a mix of onsite generation and a combination of energy efficient measures. Excess solar energy can be sent to the grid to supply the surrounding area’s power needs. With building emissions accounting for about 40 percent of energy use, eliminating carbon emissions produced by buildings can have a major impact on the environment and result in long-term savings for owners.

California-specific initiatives such as Architecture 2030 and Title 24 have set the goal of making all new residential buildings zero net energy by 2020, with a 2030 goal for commercial buildings. While it’s a goal, not a mandate, utilities, owners, builders, contractors, designers and developers can work together to pursue this ambitious, yet increasingly attainable objective.

Zero net energy buildings may sound cost prohibitive, but they don’t have to be. There is a bigger upfront cost, but these types of buildings cost very little to own and result in significant cost savings in the long run for owners. There are also fewer implementation barriers than there were previously, as evidenced by their presence in more than 44 states in the U.S. Of course, some areas are ahead of others. Earlier this year the Santa Monica City Council unanimously voted to require all new single-family homes to be zero net energy. It’s the first city in the country to implement such an ordinance, and similar commercial ordinances are likely to follow in the coming years.

Last year, our team at C.W. Driver Companies along with Ferguson Pape Baldwin Architects built San Diego County’s first zero net energy building, Alpine Branch Library. The 12,700-square-foot design-build library is more than four times the size of the previous building, and serves as a location for community events as well as a safety zone during emergencies.

To accomplish the zero net energy designation at the library, we installed photovoltaic panel systems that included solar panels to absorb light, a solar inverter to change the electric current from DC to AC and a solar tracking system to monitor and optimize the performance. These types of systems have significant tax incentives, and with technology costs decreasing each year it has become increasingly affordable.

While zero net energy may not always fit every commercial real estate project, it is certainly something that owners should consider and speak to their builder about during the planning phases of a new construction project. Between the available tax incentives, long term energy savings and reduction in carbon emissions, zero net energy buildings offer many benefits.