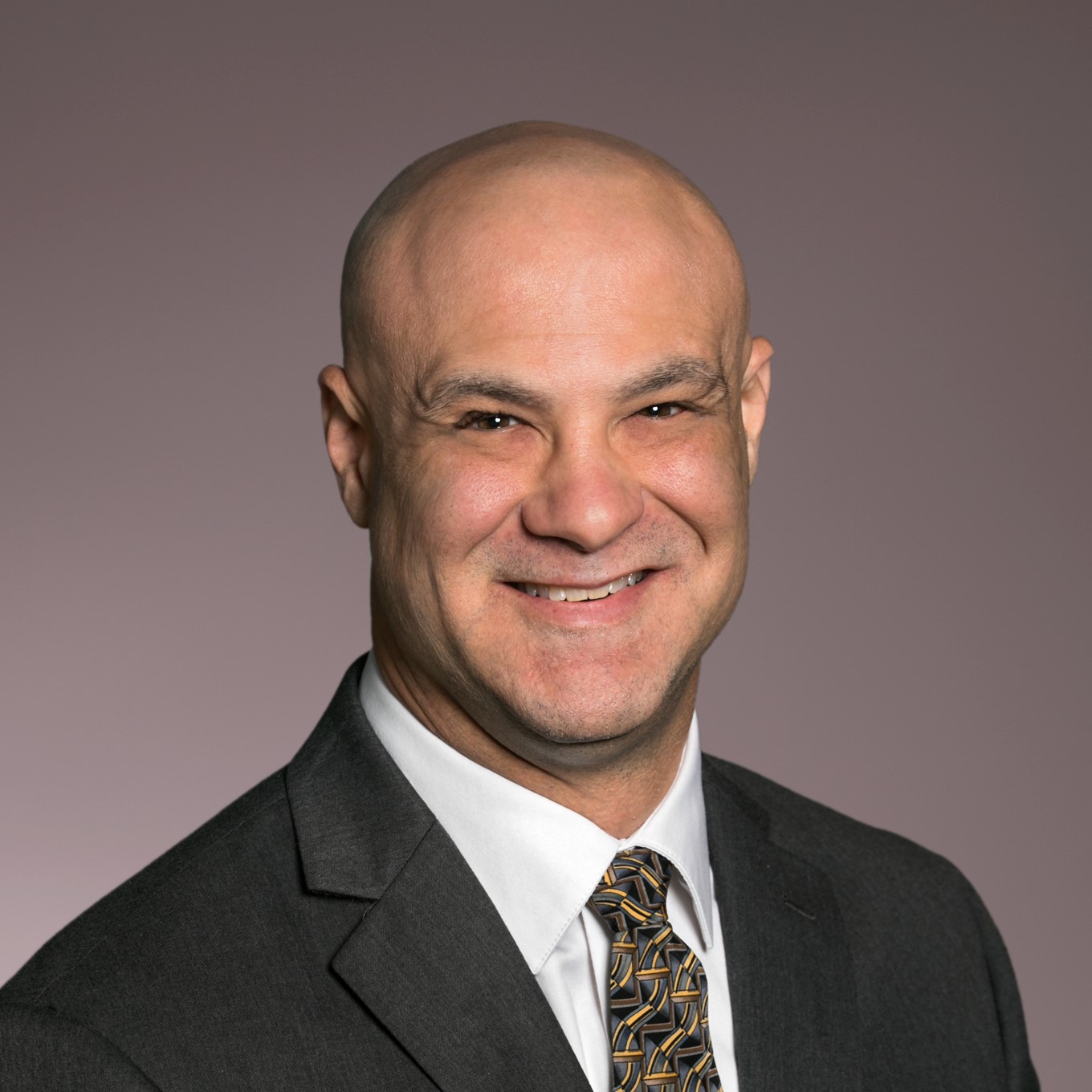 At a recent ULI webinar, panelists discussed the advantages of alternative construction technologies, including modular development, panelization, mass timber, and precast concrete. While not necessarily new to the construction industry, each of these technologies is becoming increasingly well known. The webinar was part of a series hosted by the ULI Terwilliger Center for Housing.

These technologies have the potential to expedite construction time, foster collaboration, and encourage early planning for building design and performance. Panelists explain the pros and cons based on their own experiences working with them to help inform developers when it would make sense to best employ these innovative alternatives.

Modular buildings are broken down into multiple prefabricated sections that are constructed off site, requiring less construction space than conventional buildings and facilitating on-site assembly. After the initial design and modular construction, the assembly moves relatively quickly depending on the manufacturers’ proximity to the site.

The hesitation of modular building stems from an insufficient understanding of logistics and uncertainty in relying on less conventional technology. Panelist Mark Oberholzer, associate principal at KTGY, remarks on this misconception, saying, “There’s a fear of volumetric modular, that it’s some new technology, but it really isn’t new.” While the technology may appear relatively new to the United States, modular has been used frequently outside the country and has become a well-established and efficient option for buildings.

Benefits of modular development can be seen in the three phases of the process: off site, on site, and completion or zip-up. A modular build can be more cost-effective than a wood frame build, with a 0 percent to 15 percent reduction in overall construction costs. These savings primarily come from an accelerated project timeline and reduced on-site labor. Whereas a conventional build can take 16 to 18 months, a modular build can be reduced to 12 to 14 months comparatively. Soft cost savings from accelerated construction time include reduced carrying costs for a loan and quicker turnover for getting the property on the market to start generating revenue.

Off-site construction and on-site assembly are the similar features that connect panelization and modular development. Panelization incorporates performance-specific and structural drawings into precise panelized elements that have more variety and flexibility compared with module systems.

Prefabricated sections of walls, floors, and roofs are built off site and assembled on site, facilitating the building process with an all-in-one manufacturer and installer, which saves time and allows for easier on-site work to occur before assembly. While the off-site panels are being made, additional on-site work can be done, making construction time twice as fast compared with cast-in-place construction.

A distinguishing aspect of panelization is its ability to be more accommodating to changing development plans, unlike other construction technologies. Panelist Matt Timmers, principal at John A. Martin & Associates, notes, “If you want the flexibility or you want an open source later and to not get married right away to a particular system or manufacturer, [panelization] is the other route.”

When discussing panelization, the panelists highlighted the value of playing to the strengths of the manufacturer. The concept extends to the other construction technologies in deciding what to build and what can be built based on geographical location, local manufacturers, and relevant jurisdictions.

Mass timber is a  sustainable alternative to a steel or concrete framing system. The material not only improves thermal performance, but also can be implemented in large-scale construction and expedite assembly and construction time. In multifamily projects in particular, mass timber framing is the most efficient system using beamless, plank, and column framing.

As with other alternative construction technologies, mass timber requires more extensive planning upfront before construction to optimize efficiency. Timmers notes, “The requirements for pre-coordination and pre-design are the same as for precast [concrete]; it needs to be thought of before you hit the ground—you can’t wait until things are happening on site during construction.”

Cross-laminated timber material provides significant structural support while also minimizing the weight of the structure, which can be beneficial for coastal areas or environments with bad soil. Mass timber framing ultimately makes buildings a lot lighter, benefiting foundational systems that would otherwise be at risk in less-than-optimal building environments. While the timber material itself is a cost premium, developers are finding that systems savings are being identified elsewhere.

Opportunities for mass timber are increasing over time, as the technology becomes more versatile while also reducing construction waste and minimizing embodied carbon. Noting the recent growth of the industry, Timmers says, “The reasons mass timber has such momentum behind it is that within the last 30 years, different products have been developed that have different properties. It’s not the same as stick frame lumber where everything is one-directional.”

There is significant available capacity to supply these projects as developments in the industry grow. Increasing numbers of suppliers are finding innovative ways to manufacture mass timber; however, they are running into challenges due to labor shortages. While capacity exists for mass timber growth, the lack of available labor in supply chains can create inconsistency and unpredictability. However, these potential setbacks only reinforce the idea of starting project planning early.

Like many of these construction alternatives, precast concrete structures are assembled all at once after the products are constructed off site. A benefit to this construction technology is a generally quiet construction site. There also are improved safety components through the reduction of on-site presence and limited site traffic that can additionally affect the surrounding cities and communities.

A potential drawback to precast concrete is the relative immobility of the structure when considering the long-term vision for a property. While flexibility is limited after construction, new technologies support upfront decision-making, which can yield more thoughtful ways of looking at properties in the long term.

“Every job has its own unique criteria, outcome, and future use for the building, so you have to take all that into account when you’re making the decision on which [alternative construction technology] to go to,” notes

Across the board, alternative construction technologies are pushing for a new perspective in construction. Even if alternatives are not fully adopted, opportunities exist for developers to take advantage of certain aspects of these technologies that can be applied in hybrid development projects.

These systems call for early collaboration that carefully considers the optimal method and strategy for each project. While collaboration with multiple teams and engineers can potentially be difficult to organize, it creates an opportunity. “There is value in bringing us all in together to collaborate . . . you’re shifting some of that mentality of ‘we get it partially designed, we’ll figure it out in the field’ to ‘we need to do more collaboration and design and figuring it all out upfront,’” adds Amundson.

Critical paths and processes are shifting with off-site technology. Development teams can be hesitant to implement these changes; however, when these technologies are applied appropriately and used effectively, there can be significant benefits in construction efficiency.

A recording of the webinar is available on Knowledge Finder.