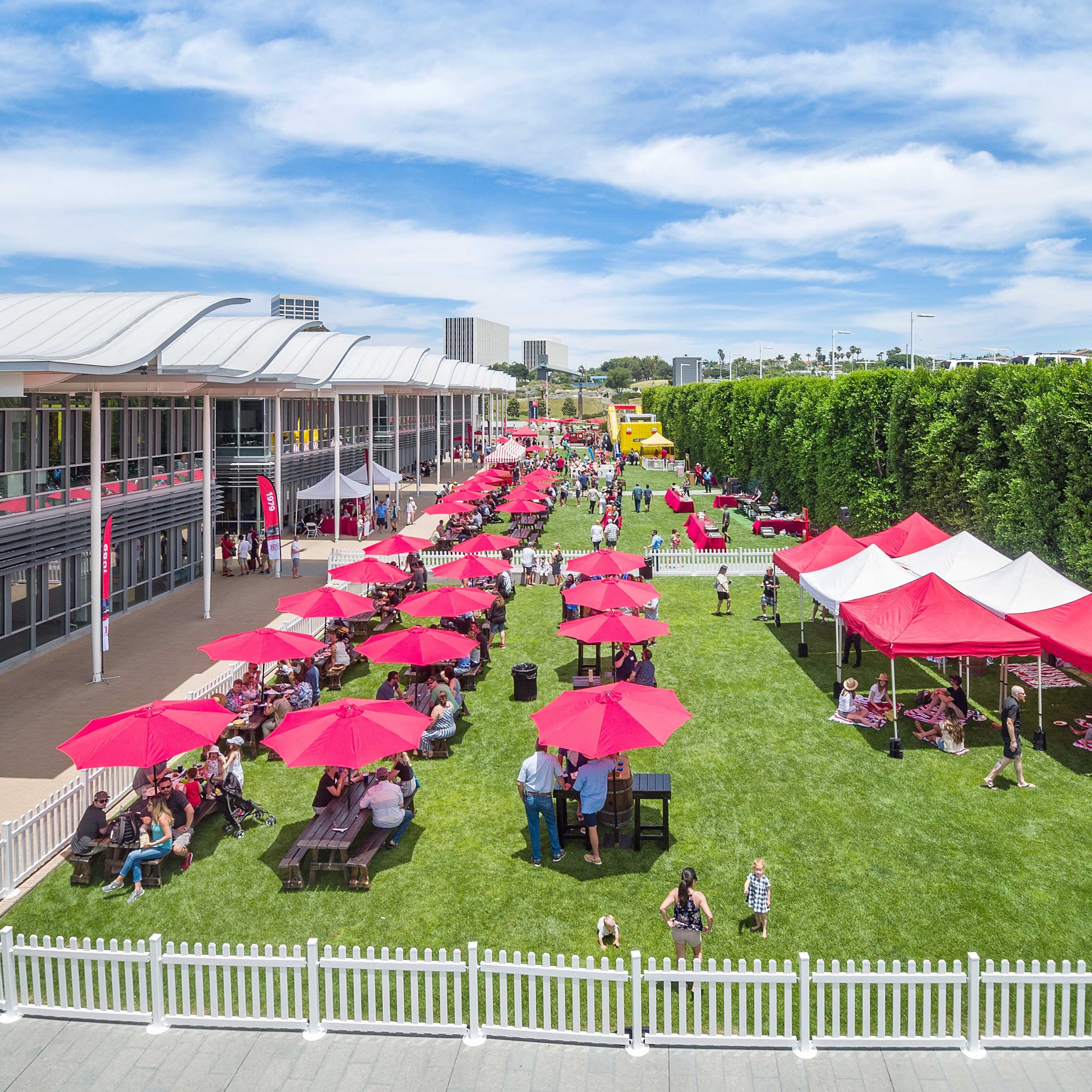 C.W. Driver Chief Executive Dana Roberts has just wrapped the first half of a corporate retreat, 2020 style. The event—held virtually, as the company has limited in-person meeting during the pandemic—was used by the nearly 300-person construction firm to help inform management teams about current business operations, discuss coronavirus-related regulations affecting the industry, and strategize for next year.

It’s one of the ways in which the company has stayed on the same page throughout a challenging year, with “communication and support for staff a top priority” for the commercial construction firm, Roberts told the Business Journal.

Keeping the 285-employee company—which counts some 100 Orange County full-time workers—engaged has long been a core value for C.W. Driver, a Pasadena-based firm which operates locally out of Irvine and is now in its 101st year of business.

“We want to make sure each employee knows they have skin in the game, and each job has an impact on the company’s performance,” said Roberts, who joined the company in 1970 and has been the owner and chief executive since 1987.

“When they have that sense of ownership, they are proud of what they do, and it shows in their performance.”

An employee-first mentality has helped the firm maintain its spot as one of the top construction firms in OC over the years; C.W. Driver ranked No. 14 in the Business Journal’s June list of largest commercial construction firms, with about $208 million in local work last year. It reported $586 million in companywide revenue last year. This week, it places No. 5 among OC’s Best Places to Work, among mid-sized companies.

The list was compiled for the Business Journal by Harrisburg, Pa.-based Best Companies Group, an independent workplace researcher that managed the registration process, conducted surveys, evaluated data and selected companies for the list based on overall scores from queries of management and employees.

Trickle-Down Culture
The importance of company culture has shifted drastically over the past few decades, notes Roberts.

“It used to not be as important or prioritized as it is now. We feel that creating an environment for success really carries over into the work we do for our clients and the community,” said Roberts.

He has picked up a few leadership tips from his predecessors—his father, who acted as a project superintendent in the late 1970s, and the late Warren Driver who served as chief executive before Roberts.

“They always put the employees first, and I wanted to continue that,” said Roberts. “I always knew it was never just about me, it’s about creating a workplace that people want to come to, and that comes from the top.”

“All of our employees stand by our core values, and that ties into our commitment to build better communities and lives together,” said Jennifer Vasquez, vice president of business development and corporate communications.

President and top local exec Karl Kreutziger said the company has maintained its sustainability through its staff.

“Our biggest asset is our people,” said Kreutziger, a former builder himself who now “prefers to build people and teams.”

A notable local philanthropist, Kreutziger has engaged employees in giving back to the community, which he says ties into the company’s goal of “building better communities and lives together.”

“We always want to give our people the opportunity to seek out nonprofits and organizations they want to work with, and we stand behind all the ways they want to build communities,” said Kreutziger, adding that the company last year volunteered more than 10,000 service hours.

“That’s woven into the fabric of our company and it’s helped to reinforce the strength and unity of our culture.”

“Each project stands on its own. We make it clear to the owner that we give the same amount of effort for a $10 million project as we do a $100 million one,” said Roberts.

“We don’t expect owners to accept something that is sub-standard.”

Company gains are expected to continue in 2020 despite headwinds caused by stay-at-home orders in March, with “client relationships better than ever,” notes Vasquez.

C.W. Driver begun construction in July on the site, which it says is the first design-build project funded by the state of California. It is expected to complete construction by next November.

Benefits
The firm touts solid employee retention, with competitive salaries and benefit packages for the entire family adding to the forward-thinking culture.

It’s also a social firm, engaging employees in team bonding events, which has stayed true throughout the pandemic, with virtual get togethers, like happy hours and jeopardy games done over Zoom.

Construction workers and other essential personnel still in the field, and their families, have been recipients of hand-delivered dinners and custom-embroidered work jackets.

To support health and wellness during the pandemic, the company implemented a 28-day team walking challenges for employees, their departments, and families.

Kreutziger notes C.W. Driver’s employee retention, which the firm tracks on a quarterly basis, is “substantially under industry standards.”

“We’re constantly working to make sure our employees stay engaged and passionate about the work they are doing.”